Gautam Adani, Asia’s richest man, and a prominent Indian tycoon has stated in a LinkedIn post that he is addicted to ChatGPT, a new AI tool created by artificial intelligence research company OpenAI.

ChatGPT is a “generative AI” service that can turn prompts into original essays, stories, songs, and images after training on massive online datasets. Adani believes that this tool has the potential to radically transform how we live and work, and has the same potential and danger as silicon chips.

He also believes that China has an edge over the United States in the AI race as Chinese researchers have published twice as many academic papers on the subject as their American counterparts in 2021. Adani made these statements after attending the World Economic Forum in Davos.

Thank you for selecting Gurubaa as your learning website. We are happy to serve you. 51 dead, and 12 people missing in the Philippines by flood 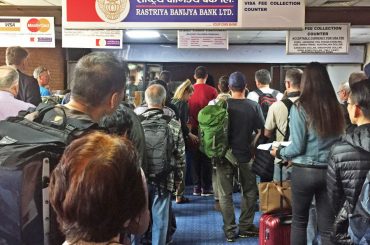