Problems of Teachers’ Vacancy will be solved after Education Federation Act

During the national level program organised by Education Journalist Network Nepal and Asaman Nepal on Monday for discussion on “Education and Child Labour” in Madesh Province, Secretary Subedi said, even when the Education Federation Actwas not put into action there hasn’t been a serious obstacle in the education but after the new Act is passed, the educational rights and responsibilities between the three levels of government will be clearer.

He also recalled the time when he was the Chief Secretary of the Provincial Government. At that time, he had introduced the “Save Girl Child, Educate Girl Child” program as the Girls Education in Terai and Madhesh was weak. He had also introduced Insurance for girls worth Rs 3 Lakhs, stating that the insurance program was started with the intention of ending the Child Labour and Child Marriage system, the government is also striving towards improving the status of education to be open and positive.

In the program, R. Bankat Reddy of MV Foundation, India informed about the efforts and achievements made in India to end Child Labour in India. He said, ‘ the children that are not in school are prone to child labour and this should be known by the world”.

Educationist Prof. Dr Vidyanath Koirala said that unless government offices and teachers are honest, there will be no improvement in education.

Navalkishore Yadav, Executive Director of Aasman Nepal, said that they have been working for the improvement of education in Madhesh province for 23 years through campaigns like ‘Quit work, send school’. 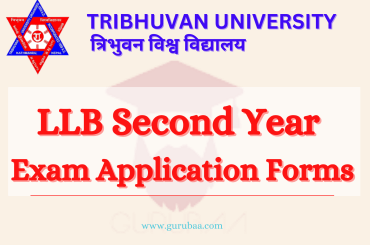 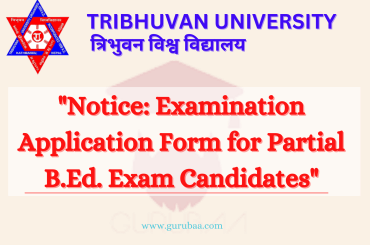 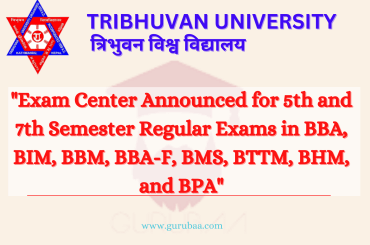