North Korea State Media released various photos which the country captured from the Space during their  biggest missile launch since 2017.

The pictures shows the part of the the Korean peninsula and its surrounding areas. The missile named Hwasong-12 is an intermediate range missile.

According to KCNA, the North Korean state news agency, the pictures were captured by the camera fitted to the missile’s test warhead.

The United Nations has imposed various strict sanctions on North Korea because of its nuclear and missile tests. 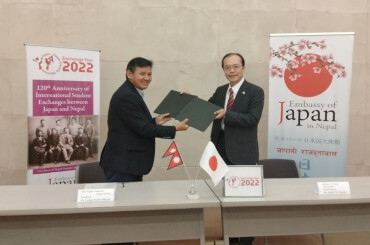 TU has not Published Results for 1.5 Years 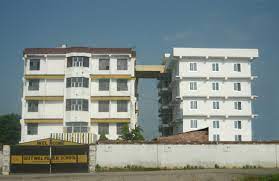 Two school buildings will be constructed this fiscal year Every educational detail is available in single place