Two school buildings will be constructed this fiscal year

Planning to construct 52 school buildings has been made, under the Social Development Office Dadeldhura. In several schools, 52 buildings including 4 and 2 rooms are about to be established starting from the coming fiscal year.

The total budget for the office this fiscal year is 233.38 million rupees, with capital accounting for 19.62 million rupees of that amount. According to reports, the construction of the covered hall has resulted in an additional five million dollars.

In addition, under different categories, the office has budgeted 16 million 55 thousand rupees for social development. According to engineer Thagunna, a deal for the building’s construction has been reached with the school. 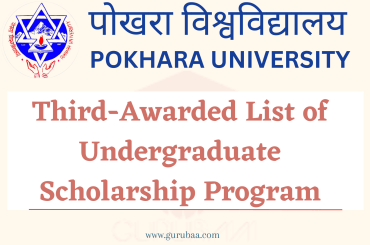 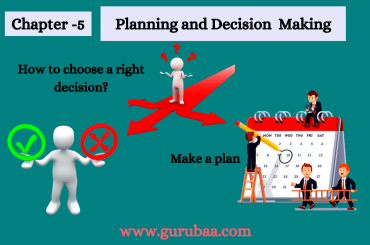 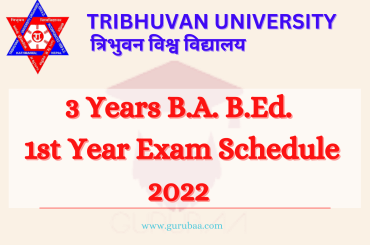 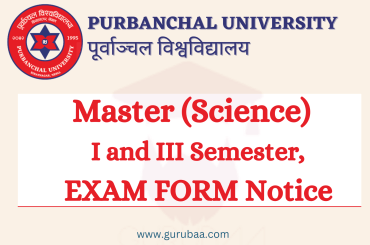