For the convenience of Nepali Citizens residing in the Kathmandu Metropolitan City, this station has been brought to operate in the Assembly Hall from Tuesday onwards. Before this, the National ID card could be made only through the District Administration Office.

According to the National Identity Card and Registration Department, the registration stations for the citizens of different districts in the Narayani Durbar locality -former the Passport Department is still open.

The department also informed that the work of collecting details for National ID cards is in full swing in other districts as well.

Prerequisites for getting a National ID Card in Nepal: 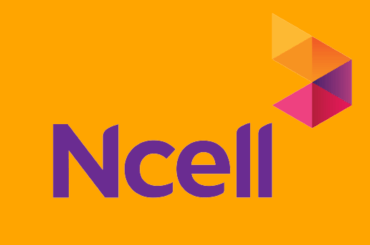 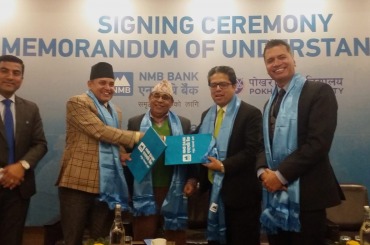 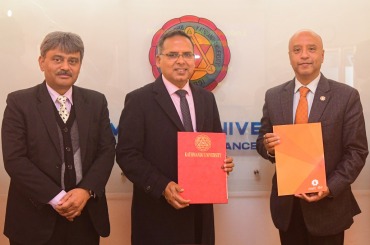 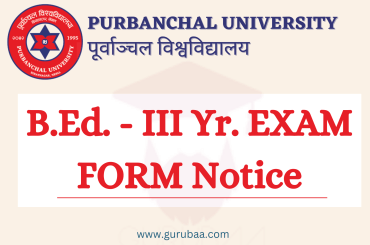